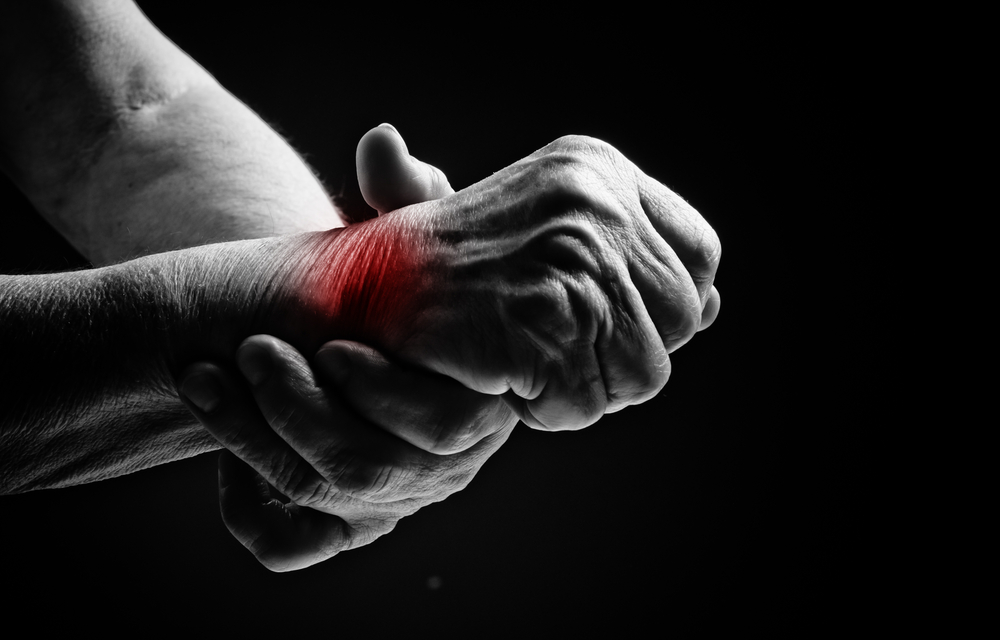 People who suffer from rheumatism and already feel pain just looking at a staircase frequently and gladly leave sports out. Through targeted movement, not only quality of life can be increased, but rather pain can be fought as well.

Pain during every movement, a high loss in quality of life: Not only older people are affected by rheumatism, but rather children as well. About twelve million Austrians suffer from this disease of the locomotor system. “Rheumatism” is frequently used to describe when joints are painful or bone density decreases. However, a variety of symptoms are hidden behind this general term. About 40 percent of individuals over 70 years suffer from arthrosis, a wearing of the joints. Osteoporosis, the loss of bone density, is also a symptom of rheumatism that nearly a million Austrians, mostly women, suffer from. And chronic polyarthritis, an inflammatory rheumatism disease, affects about 60,000 people in Austria. Gout is a metabolism problem where the uric acid level is elevated and it occurs particularly among men between 30 and 45 years of age. Men are also more frequently affected by the inflammatory diseases of the spine, better known as Morbus Bechterew.

All of these diseases have one thing in common: Those affected by them lose a great deal in the quality of life, because every movement causes pain. However, there are now a series of studies that show that movement and sport positively influence the progression of the disease. People who move and do sports strengthen their muscles and therefore the stability of their joints. The result is that general performance may be preserved and even increased. Nevertheless, you should also not exaggerate in regards to your athletic ambitions, but rather select a balance degree of endurance and weight training. Sports where there is impact-like stress on the joints are not recommended, for example, movements like jumping if joints are affected. Tennis, squash or badminton are only conditionally recommended. Abrupt movements or sudden stops, as well as impacts are unfavourable. Contact or martial art sports like football, hockey or judo are not recommended – the risk of injury is higher here.

No pressure at all?

Thus movements where no long-lasting pressure is exercised on the joints are ideal, like activities in water, cycling or dancing – of course without rock and roll jumps. Long runs or soft gymnastics also support new energy. The following applies in principle: all sports that you do not have to learn to do again are recommended. Careful strength training on machines may also be very positive. However, experts advise against sports that stress one side of the body, promote incorrect posture or have a high risk of injury. Exception: patients have a real passion for horse riding or handball and the pain remains tolerable. The top rule is always: the sport type should have the lowest possible risk of injury and not cause any superhuman stress.

If there is pain after sports, it may be sore muscles. That is nothing bad. On the other hand, pain during sport may be the signal for an overload. With some affected individuals, the ailments may disappear again while moving. A possible explanation is that the movement activates the metabolism and therefore eliminates inflammatory substances. As long as it isn’t rugby or hockey, sports are a good way to positively influence the progression of the disease. Experts do not believe that not participating due to pain is correct, because this causes the joints to get rusty, they get stiff. The ideal training program consists of 30 minutes of sport, adjusted to the state of health – and this three times a week. 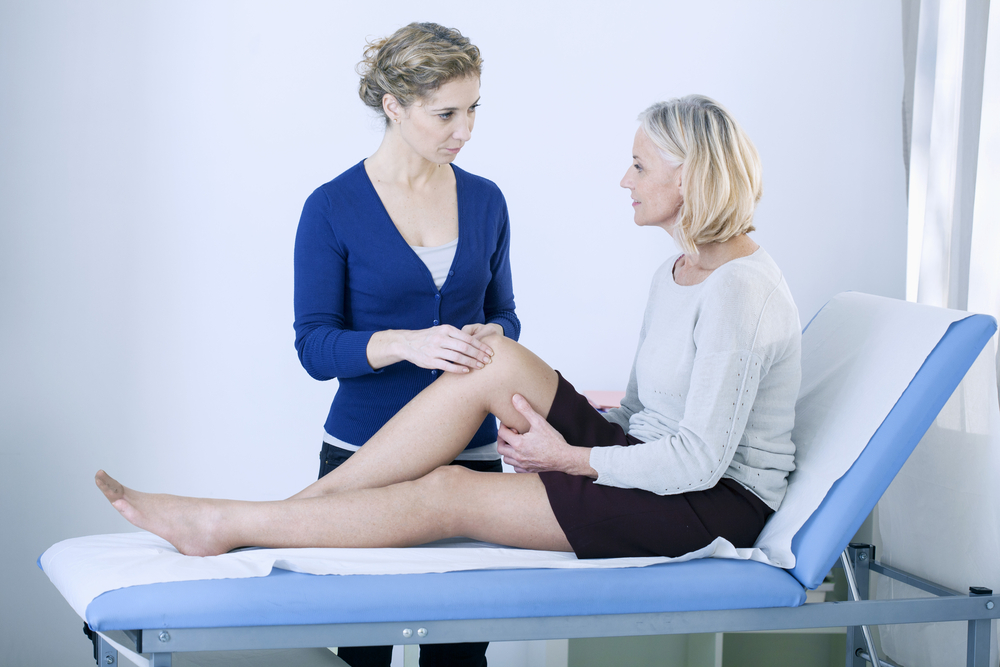 Just like coordinated training, healing gymnastics and ergotherapy are significant components of treating rheumatic diseases. This type of therapy, however, must always occur under careful direction. The movement patterns are corresponded, flowing movements where the joints are stressed in a type of “natural chain reaction”, like when sitting down or standing up. Movements may also act like a pain medication. In particular with fibromyalgia, there is evidence suggesting that pain is not only minimised through movement, but rather may also decrease the need for medications. Movement is good – but it should be thought through, please. The step to a new zest for life occurs by itself.