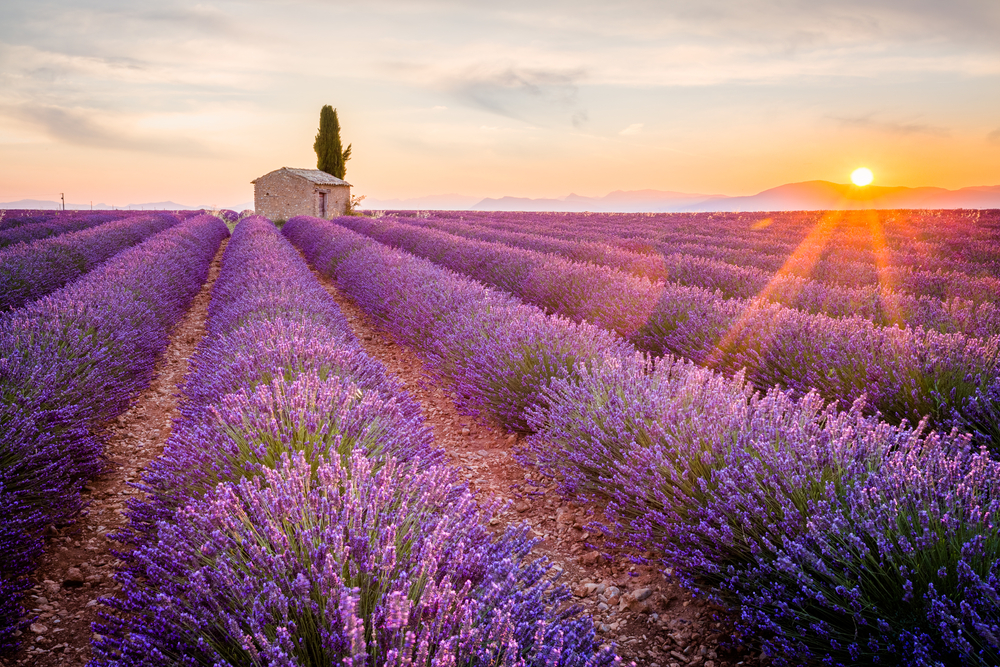 The view alone of the blossoming fields of Provence gives a sense of calm. Yet lavender, a true beauty among the scented plants, has even more mysterious power than our eye can perceive. Whether tea, oil, compress or as a beneficial pillow – the noble blue blossom has countless healthy facets. For good reason, therefore, it has been crowned “Scented Plant of the Year 2016”.

Lavender is not only a scented decoration for the garden. Its healing power was already widely known in Ancient Egypt. But not everything called lavender is really lavender. The original form of the plant is known as Lavandula Angustifolia and thrives best of all at altitudes of between 600 and 1,000 metres, therefore classically in Provence. Lavandin is often also used in conventional oils, which is a hybrid of spike lavender and real lavender, but which does not have the same healing power as real lavender. There are other cultivated breeds, such as Munstead or Hidecote, which have hardly any medical significance, but which are important for the perfume industry.

Studies show that the traditional medicinal plant has an almost incalculable efficacy spectrum. The blossoms and oils can help against insomnia, restlessness and nervousness, and taking lavender oil has the same soporific and even anxiety-resolving effect as synthetic medication. Those with back problems also know the positive side of the beautiful plant – a massage with lavender oil or a scented bath with lavender blossoms can loosen cramped muscles and relax the spirit. Oils from real lavender, according to recent studies, can be just as effective against anxiety as anti-depressives. A further healing aspect of the plant: it can render filamentous and yeast fungi harmless. Studies have shown that the ingredients can kill pathogens in nail fungus or candida. 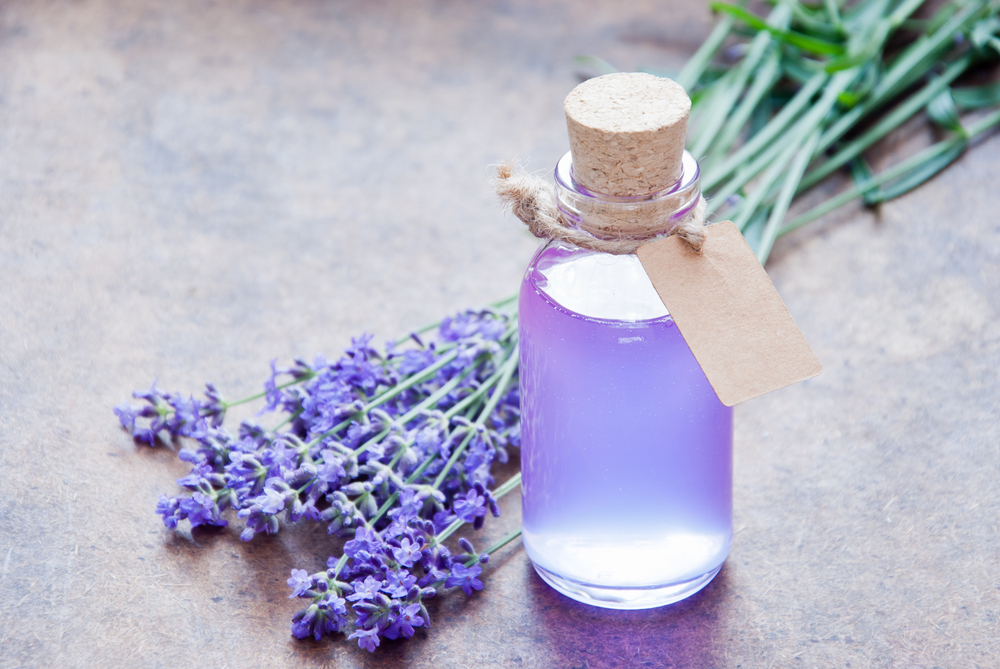 The varied effect is due to the more than 150 ingredients of lavender. For example, the plants contain antioxidants, i.e. cell-protecting substances such as flavonoids. Saponins, in turn, are known for their anti-inflammatory properties. These are also contained in vegetables such as soya beans, spinach or garlic. Nervous intestinal problems, flatulence or dyspepsia can be eased with lavender teas or oils. 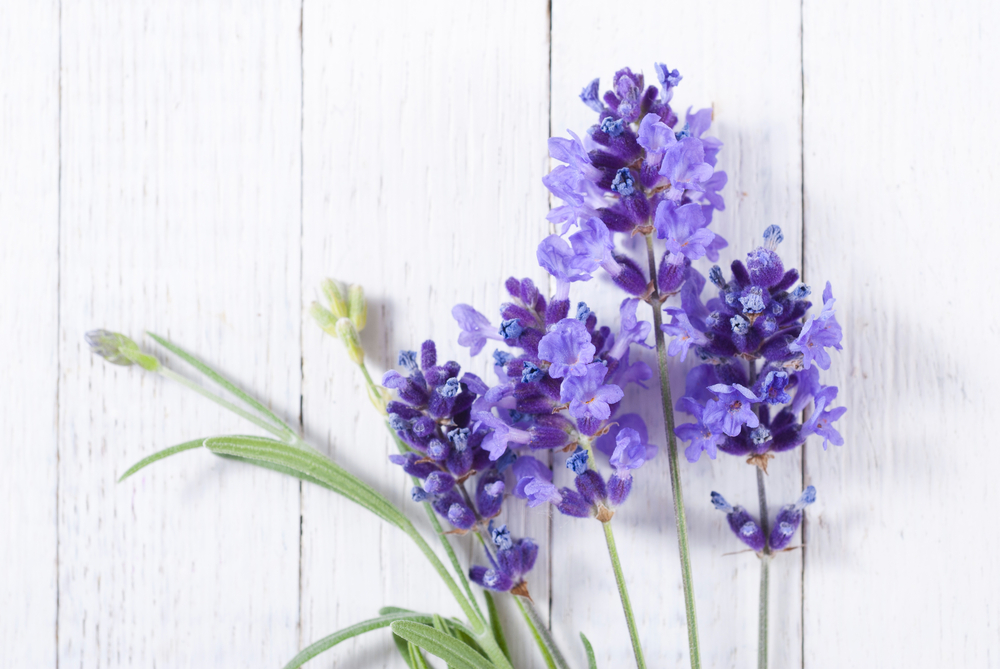 For those who are stressed or have difficulties falling or staying asleep, a lavender bath is highly recommended, especially before going to bed. Pour 250 g of lavender blossoms into five litres of water and allow it to soak for around 15 minutes. Then the liquid is drained and poured into the bathwater. Lavender tea also helps against insomnia. Stir two teaspoons of lavender blossoms into 250 ml of boiling water. The mixture helps best when three to four cups of it are drunk throughout the day. The beneficial effect can also be felt in cases of headaches or stress.

Lavender as a healthy culinary refinement is less well known – except as lavender vinegar. A pinch of lavender blossoms gives a special touch to hearty fish or meat dishes. And who knows, perhaps lavender ice cream will soon become one of your favourite summer ice cream flavours.